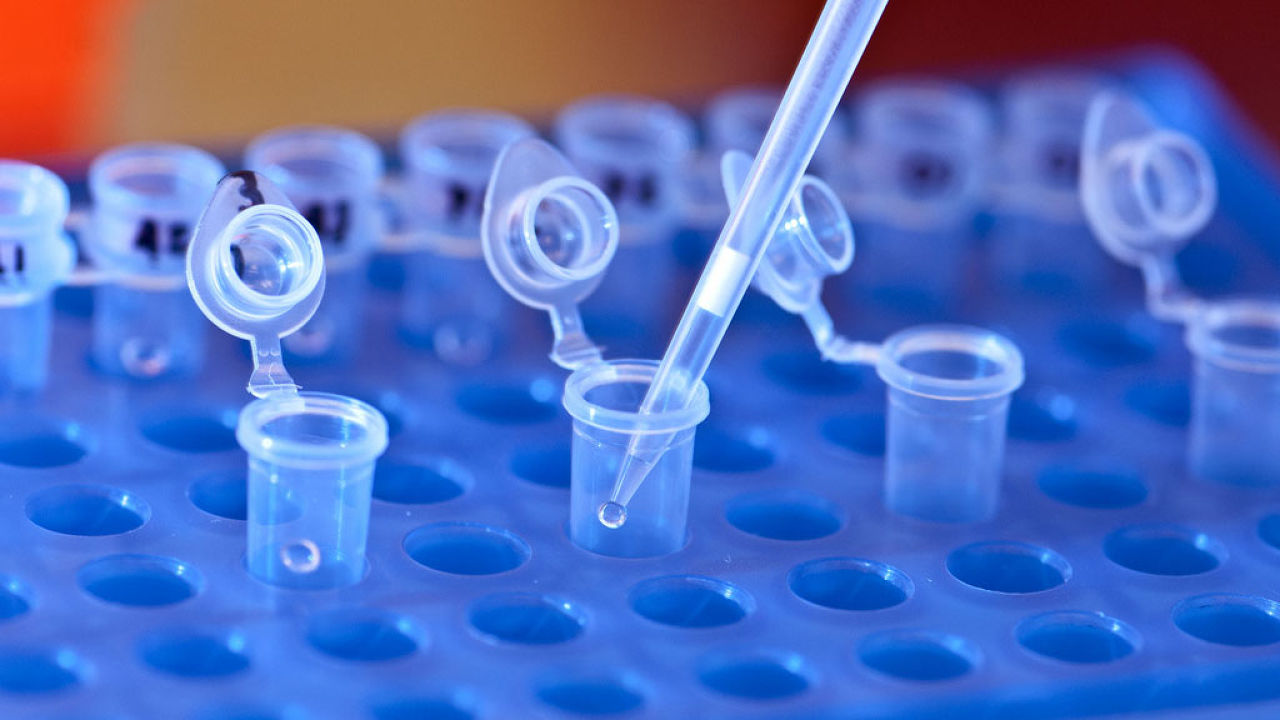 I generally read the Science sections of various news outlets and have been following this story for a few days. It’s hardly what the headline purports.

The real idea here is that they took genetic information from adults and produced embryonic cells identical to the adults in question. This has actually been done before but the success ratio in this particular experiment was significantly higher than in other attempts and thus represents a step forward. The idea being that we will eventually be able to use the cells within our own bodies to heal various ailments.

Here is a more realistic article that explains the process.

The headline is even more misleading in suggesting that it was U.S. scientists responsible for the new study. While the work did take place at the Research Institute for Stem Cell Research at CHA Health Systems in Los Angeles it was funded by the government of South Korea.

I’m not saying that such medical science doesn’t have ethical repercussions. It does. There is the potential to take such embryonic cells and attempt to grow them into an exact genetic replica of the donor. That’s just not the case here.