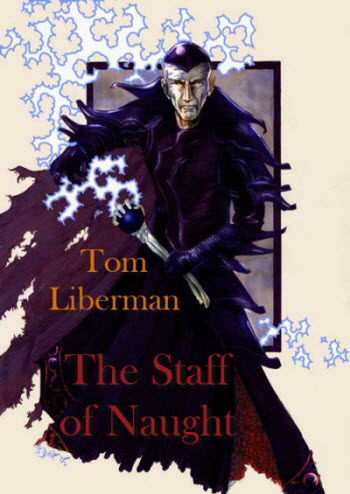 I found an artist for the Staff of Sakatha.

His stuff is a little sexy for my kind of writing but I like his style very much.

On the copy editing front I’ve got about 130 more pages of commas to fix, thanks mom, and then I’ll be ready to publish. I don’t know what it is about commas that confuse me but they are absolutely confounding. They dwarf all the other issues. Mom is now looking at the Staff of Naught and I’ll probably end up republishing that as well. If anyone who purchased the original would like an updated copy just let me know and I’ll send it along.

The copy edits are complete on the Staff of Sakatha. I’m still searching for an artist to do the cover page although my friend Den will do it sometime next month if I can’t get anyone else as his other project will be complete.

I really have to get to work putting in the edit changes as I’ve been a bit lazy about my writing for the last couple of weeks. I’m only slightly further along in the Hammer of Fire but the plot is coalescing in my mind.

I did send the original version of the Staff of Naught to my copy editor and work will begin on getting out an edition with fewer typos. Not much else to report.

As of today I’ve sold ten copies of which four went to family and friends.