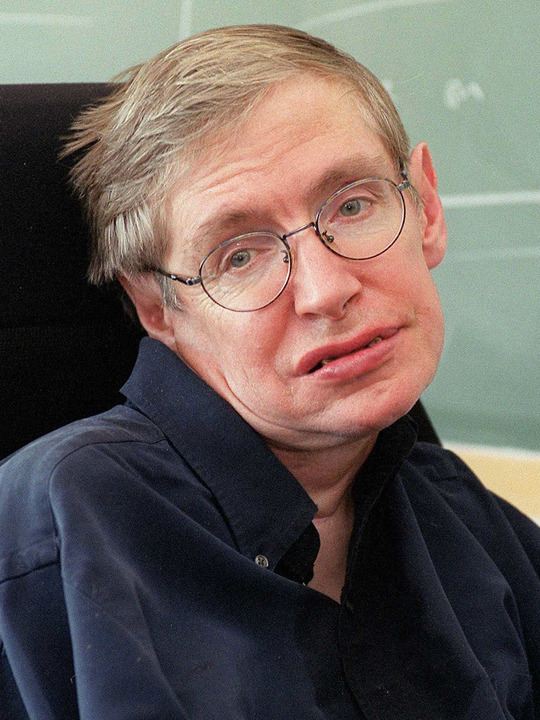 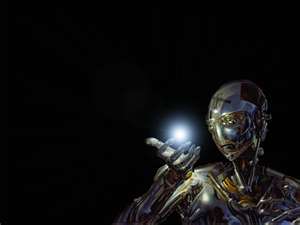 Today Intelligence Week takes a turn towards science fiction as I examine the concept of Artificial Intelligence. I’ve spoken about IQ test and trying to define intelligence, now it’s time to determine if computer intelligence is already or will someday soon surpass that of humans.

By many units of measurement computers are already far, far smarter than humans. Their biggest advantage is speed in information retrieval and their biggest disadvantage is in perception using senses.

One of the things I find interesting is the difference in definitions for human intelligence and computer intelligence. The same standards do not apply. I wonder how a computer would do on an IQ exam?

Still, I understand the differences. When measuring intelligence in a human we are working with a subject that we define as intelligent. All humans have reasoning abilities of one sort or another (hold the jokes) whereas with computers we are trying to determine if one can be created that thinks, for lack of a better term, like a human.

The definition of computer intelligence has been fairly well standardized in a series of problems to be overcome. The list is too lengthy and complex to cover here but it boils down to making computers accomplish tasks that humans can do with ease. Things like planning, learning, using social skills, and creativity.

Progress has been made on many fronts but I’ll give two quick examples. A computer answering machine named Watson recently won a Jeopardy competition over top-level human foes. This represents an important step-forward in artificial intelligence. Another example is that, since the victory in 1997 by Deep Blue, chess computers are better players than the strongest human.

The Jeopardy victory in particular is interesting because it shows that computers are now capable of acting as Help Desk attendants in much the same way as the Computer on Star Trek helps the crew members. Imagine a superfast machine with access to an immense database on the other side of the phone instead of today’s automated system or a person reading from a script. This is something to welcome, not fear, although I know I’ll have a hard time convincing people of this argument.

It seems inevitable to me whether or not a computer actually achieves “artificial intelligence” their role in our lives is going to increase dramatically. And that’s how I want to wrap up this post, with some thoughts about what computer intelligence means for us in the near future.

Intelligence in computers mated with advances in robotics, a topic I’d like to take on soon, is well on the way to changing our lives. Robotic helpers with access to huge amounts of information will soon, I think, greet us on the phone, over the counter, when we arrive home, at school, and at work. Computer algorithms already help us tremendously every day if you think about our use of search engines.

The concept of computer intelligence is summed up in an idea called a Technological Singularity. There are many promises and dangers in this concept but i don’t want to spend too much time it today. Suffice it to say that computers are getting smarter and will continue to take a more active role in our lives, for good and for ill.

I guess that’s my final conclusion. It doesn’t really matter if a computer achieves the title of “Artificial Intelligence” or not. We are going to continue to improve computers and they will continue to play ever more important roles in our lives. The definition of intelligent doesn’t really change the fact of the matter. If the Cylons or Berserkers are the result or if R. Daneel Olivaw is the result, well, that’s where we are headed.