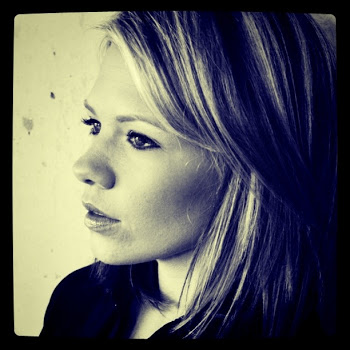 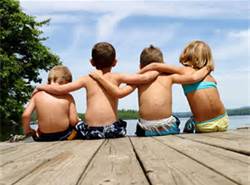 I’ve been blogging pretty seriously now for well over a year and I state my opinions forcefully. Unlike my fiction novels, what I write here on WordPress is largely based on events in my life and the world. Frequently I recount an incident that happened with a friend and expound upon why I think they were wrong.

I’m not going to partake of false modesty here; I’m a good writer. My words are chosen with care and I’m trying to make bold statements. What I write is intended to make people think. It attacks those with whom I disagree. It’s a particularly unfair attack at that. My opponents do not have their own blog, they cannot easily strike back.

In a conversation there is a back-and-forth exchange of ideas. At least in a good conversation. In a blog the victim of my attack can only sit, read, and fume. If my wrath is directed towards the position of a friend then they can, at a later time, engage me in conversation and try to dissuade me from my opinion. Even with that recourse they still must read my words in silence without chance to rebut publicly. This is clearly frustrating. Maddening even.

You will not be surprised to learn that some of my friends don’t like me as much after a particularly stinging blog. I’m not surprised. I don’t blame them for a moment. I know how frustrated I get listening to the talking heads of the news when I cannot point out the flaws in their logic. I know how angry I get when reading an article or blog that is clearly filled with errors.

I have recourse. I take to my blog and write. People I attack in my blog, both friends and strangers, do not have that option.

I’m not writing this blog post as an apology. If I wrote it in an earlier post, then I meant it. If I make a mistake, and I have, then I’ll try to rectify it in this blog. I’ll apologize in person and in public.

What I’d like to say to my friends here is that if you were my friend before I made a blog post, I still consider you the same friend. If I write my disagreement forcefully in a blog post it is nothing more than I was thinking when you expressed your opinion to me originally. Just because I disagree with you, just because I find one of your positions to be wrong, doesn’t mean that I don’t like you. That I don’t value your friendship, your ideas, our conversations, our time together.

If my blog post forces you to reevaluate our friendship for the worse, I’m sorry. Not for the blog post, but for the loss of a friend.

If I wanted to avoid offending anyone, keep all my friends, say nothing but inanities designed to make people like me, well, I’d get into politics.

Frankly, people don’t like me that much anyway, I’m a bit of an ass. I’m certain that does not come as a surprise to my readers. I’m abrupt, caustic, intolerant of what I deem to be stupid, and just not a good people person. Just ask anyone my mom pays to be my friend!

Tom Liberman
Sword and Sorcery fantasy with a Libertarian Twist
Current Release: The Sword of Water ($2.99 for 300+ pages of sword and sorcery fun)
Next Release: The Spear of the Hunt

If you find my blogs interesting you will definitely like this one.