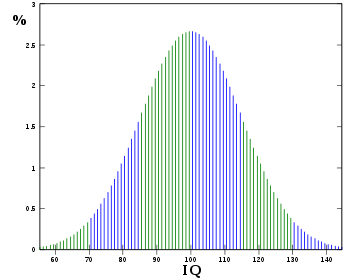 Tomorrow I’m going kick off Intelligence Week with an examination of the IQ test. It’s a highly controversial topic and should be quite exciting. If you don’t believe me, and I know you don’t, just you wait!