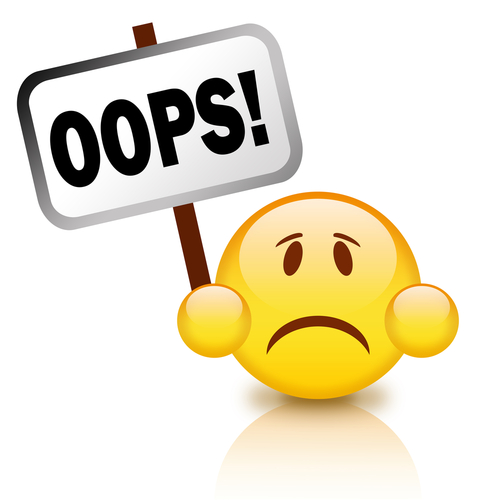 I just read an update on an ongoing crime story that reminded me that this instant news society we now live in thanks to the internet sometimes carries with it significant issues.

There is such a rush to get a particular news story distributed that the news outlets don’t wait to get a complete story. They immediately publish the story even with only partial information. Even if the main news outlets waited there are a plethora of bloggers like me who want to jump ahead with a story. More than once I’ve reported on news that later turned out to be at least partially inaccurate.

I do my best to immediately update any story which I’ve reported incorrectly but that doesn’t mean the people who read the story also read my correction. This is one price we pay for the luxury of getting immediate information.

People are clearly interested in news. That much is undeniable. People want to read about the story not as soon as it happened by while it is still happening. This being the case we can’t expect media outlets to wait on stories while their rivals go ahead. This, naturally, leads to errors. Stories are reported that are not true. Hoaxers take advantage of the immediacy of news to play games.

Sometimes honest mistakes happen. Sometimes people with agendas lie to reporters and mistakes make their way into the story. People like me unknowingly repeat those inaccuracies. People like you read the information and repeat it to your friends.

Where does that leave us?

The tendency to leap to judgment must be tempered. I don’t think there’s anything wrong with looking at the facts as they are currently understood and making a decision based upon them. What’s important is a willingness to reexamine the situation when new facts arise or old facts prove to be false. This is what is difficult. People do not like to admit mistakes and will defend an original opinion in the face of facts that no longer indicate as much.

In short, we must avoid being defensive about our positions and listen to opposing opinions, evaluate facts with an open mind, be willing to admit errors, and not to gloat when we prove to be right and our opponent wrong.

Anyway, something I was thinking about.