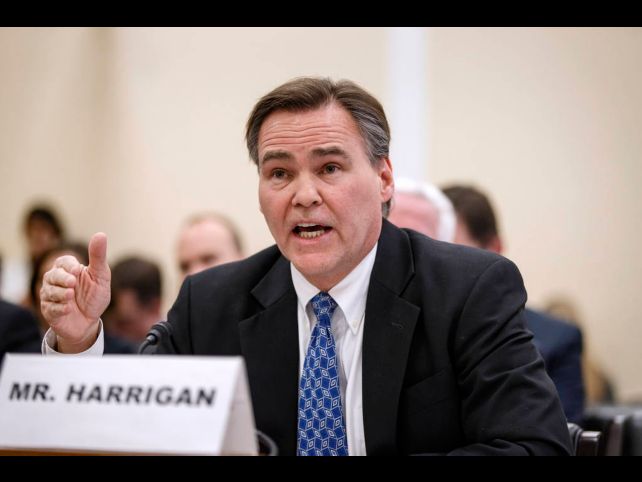 Am I the only one who doesn’t like being stupid?

I’m going to tell you a personal story and in it one of my five sisters is not going to come off looking all that great. I just want to be clear that everything is all patched up now. The events depicted in this story happened many years ago and I have nothing but love and good feelings for said sister. All is forgiven.

When I was a young lad my sister used to have a favorite word. “Tommmmmy” she would say after I did something not so smart. She then used a facial expression that left no doubt to anyone witnessing it that I was possibly the stupidest human being on the face of the planet. That drawn out recitation of my name still sends me weeping to the corner of shame.

The end result of hearing “Tommmmmy” is that I don’t like to be wrong. People often mistake it for always having to be right. It’s not that. It’s being wrong that bothers me. It literally causes me to have an upset stomach. When I’m wrong I get physically sick. I hate it, I hate it, I hate it. Thanks, sis.

What’s the point of all this personal information? I just don’t understand how people can say incredibly stupid things. Things that have no possible chance of being accurate. And yet it happens.

Thomas M. Harrigan is the Chief of Operations for the United States Drug Enforcement Administration and has been a DEA Special Agent for nearly 25 years. He has a Master’s Degree in Education from Seton Hall. This is an intelligent man.

He told a Congressional committee that “Every single parent out there” opposes the legalization of marijuana.

He said: We also know that marijuana destroys lives and families, undermines our economy, and insults our common values. There are no sound scientific, economic or social reasons to change our nation’s marijuana policies.

This is a man whose salary I pay! We pay! He has been a DEA agent for twenty-five years.

There are reasons to oppose the legalization of marijuana just as there are very compelling and good reasons to decriminalize it.

I fully understand why Harrigan wants to keep marijuana illegal. It means he gets to keep his job. If we ever decriminalize drugs then the people enforcing the current laws won’t have a lot to do. This includes Harrigan. Maybe they could spend their time chasing down child molesters, rapists, and murderers.

But, seriously? A Master’s degree from Seton Hall and you say that every single parent is opposed to decriminalization? He later amended his incredibly stupid and false statement by saying “most” parents would oppose decriminalization. That’s reasonable and polls suggest that parents support legalizing marijuana at a lower rate than the general public which favors it at about a 55% rate.

I don’t want to go on yet another rant about how the War on Drugs has fueled violence, crime, and done nothing to limit the supply of illegal drugs. I do want to ask you, my loyal audience, a question.

Do you hate to be wrong? Do you try to think out your statements before you make them so you don’t say something stupid? When you do make a mistake, are you embarrassed? I’ve made a few with this column of mine and I always try to immediately post a retraction and admit my mistake.

I’m always astonished when I see someone make such an incredibly inaccurate statement. I don’t get it and I never will.

If I was Harrigan I’d be hiding in the corner and I know what my sister would be saying … “Tommmmmy!”