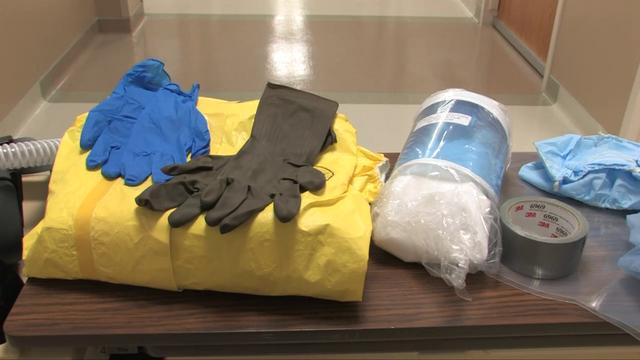 I recently wrote about the case before the Supreme Court which asked the question of whether or not a company must pay their workers for time spent putting on and taking off required clothing and safety gear. The main issue being safety gear.

Well, the court has ruled!

In my original blog I discussed how difficult a question the court was examining. I found it not surprising that most of the commenters didn’t think it was a tricky question and wondered why the court was examining something so “simple”. Most people thought the case was rather silly but the reality is that industry was watching it very closely. There are many jobs which require a uniform or considerable safety equipment and the amount of time spent changing clothes can run from a few minutes to more than an hour for “clean room” laboratories. Police Officers, Firemen, food industry workers, mill workers, the list goes on and on and it was an important question. Are companies required to pay people for the time they spend doffing and donning?

What did the Supreme Court decide? In a unanimous decision written by Justice Scalia they decided it was not their business. If a contract between employees and a business stipulates that donning and doffing should be paid time then, it should be so; it not, it shouldn’t.

This is viewed as a “win” for U.S. Steel because the current contract with the union does not pay for such time. The reality is that the union will just have to negotiate such pay in future contracts. It’s not really a “win” for anyone, it just clarifies the law. If you want to be paid for donning and doffing then you have to make sure it’s in the contract.

Upon reflection and reading the opinion I’m in agreement. My system would, as Justice Scalia points out, convert federal judges into time-study professionals.

It’s good when laws are clarified so that everyone knows the rules and can write contracts accordingly. People may view this as a win for business and a loss for employees but I don’t see it that way. Employees who spend considerable time donning and doffing will have to make sure their contracts cover such events. Companies that want to attract the best and hardest working employees understand they will have to offer such compensation where a large amount of time is spent in such activities.

I would tell the Justices “good job” but I don’t think they much need to hear it from the likes of me.