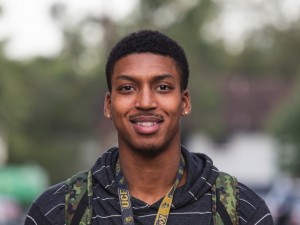 I’ve been railing against the War on Drugs for a long time and against the seizure laws used in said war. I really don’t know that I can say anything else.

Read the story of Charles L. Clark and tell me that you support the War on Drugs. I dare you.

He may or may not be guilty of anything. He had a lot of cash he claims he had saved up. They stopped him because his luggage “smelled of marijuana”. When they found a pile of cash in his luggage, $11,000, they took it. They charged him with resisting arrest when he tried to stop the officers from taking his money although those charges were dropped. They couldn’t charge him with anything else because he had committed no other crime.

They suspected that because he had a one-way ticket and cash that he had earned it selling drugs. They had no proof of such and so they took his money. Now he has to sue the government to get it back. They stole it from him legally.

Meanwhile thirteen different law enforcement agencies have asked for their share of the $11,000.