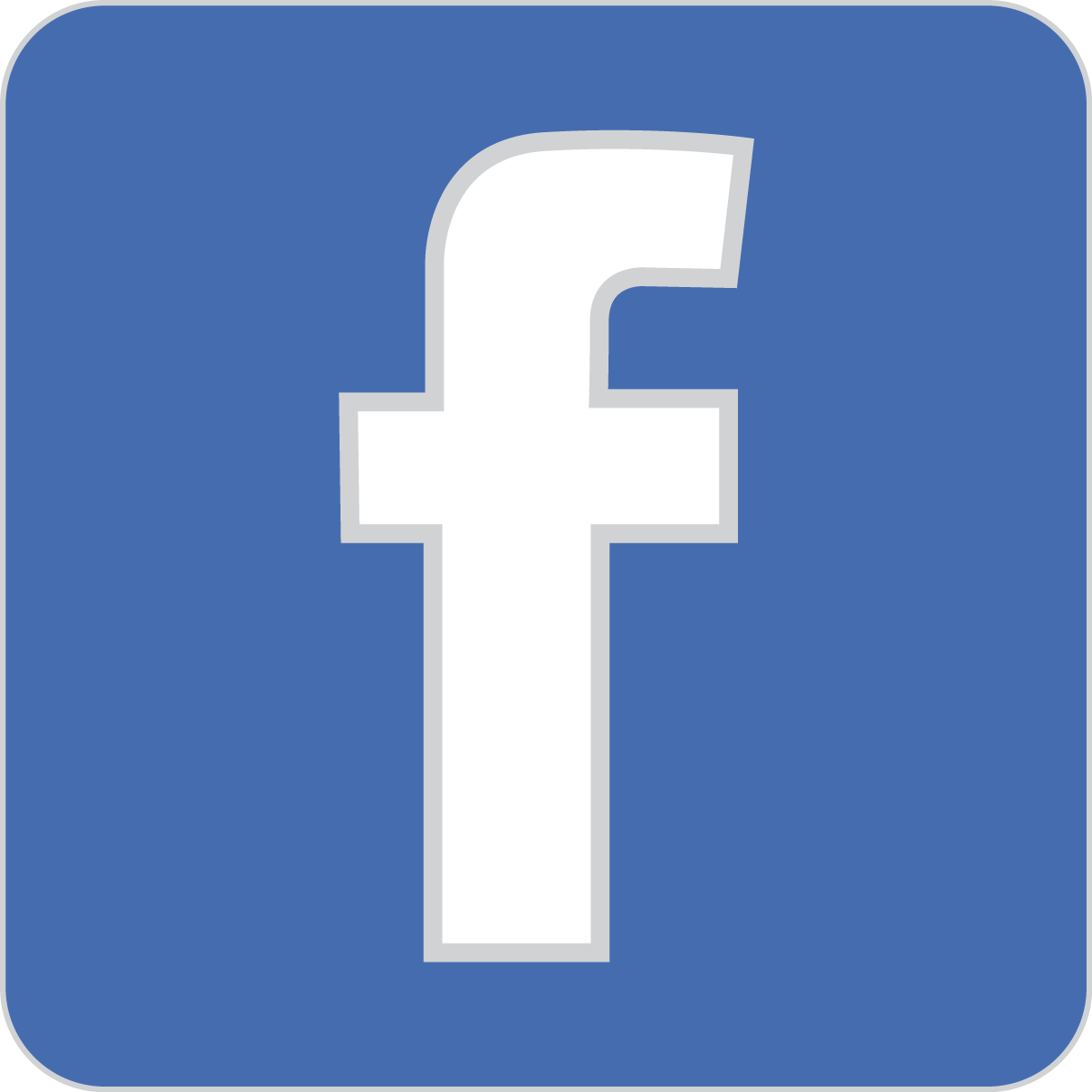 There’s an interesting little story in the news today about a woman who made a Facebook post about walking her dog in a dog park which requires those who use it to have a permit.

I’m certain the park in question requires a paid permit because someone must spend the time, effort, and money to keep it nice. The people who walk their dogs there pay for this service. When someone goes to the park without paying their permit fee they are essentially stealing from everyone else.

Presumably one of the people who actually pays their permit fee saw the post from the woman and reported it to the authorities who issued a fine. It turns out the woman was lying in her post and hadn’t actually used the park in several years and the fine was rescinded. That’s not really the point though.

People seem to be pretty upset that the fine was issued in the first place but it doesn’t bother me at all. If you confess to illegal activity be it on Facebook, to an undercover officer, to a friend who turns you in, or in any other way there should be ramifications. Frankly, if you break the law then you should understand there might be penalties involved if you are caught.

I do think the fine shouldn’t have been issued until an investigation was conducted but I have no problem with police using their investigative capabilities via Facebook or any other legal method. We are protected in this country from unreasonable police activity by our Constitution and I think these rights must be guarded with vigilance. I don’t think this is an example of the police overstepping their bounds.

It seems pretty straight forward to me. The woman confessed to a crime on a public forum. The police failed to investigate the incident and issued a fine. She complained and the fine was rescinded.

This is not an example of the police state that I rail against in my posts all the time. If she had actually been guilty of walking her dog in the park without a permit then she should have faced the exact same penalty as someone who was physically caught walking their dog in such a manner.

My advice, use Facebook to talk with friends, not to confess to crimes.