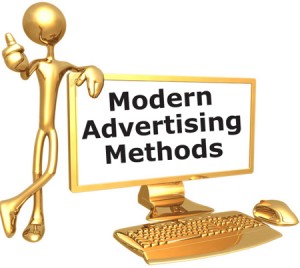 What has come of the United States of America when we have to spend millions of dollars advocating our foreign policy?

I don’t care if you are for or against the Iran Nuclear Joint Plan of Action. You can hate it. You can love it. You can think it will lead to a nuclear Iran or prevent a nuclear Iran. You can’t possibly think it is a good thing for the United States of America that special interest groups are spending tens of millions, likely eventually hundreds of millions of dollars, trying to influence public opinion to their cause.

What do we call such an outcome? Democracy in action. To paraphrase Mr. Mackey, Democracy is bad, mkay. I explained exactly why this is case in a blog post back in February of 2012.

Does anyone seriously think it’s a good idea to have foreign policy decided by a popular vote? Have you seen who wins the popular vote for the best restaurant in town?

This is the future of our country. Fear based advertising dictating important policy decisions. Vote your conscious? Vote what you think is best for the country despite the political ramifications? Not a chance.

It doesn’t matter which side wins this debate, this is the new paradigm for all major political decisions in the United States. This is what you country has become. You’re welcome to it. Me, I thought out of control spending on election was horrible. This … I can’t even find the words.

Tom Liberman
Sword and Sorcery fantasy with a Libertarian Ideology
Current Release: The Black Sphere
Next Release: The Girl in Glass I: Apparition – Very Soon!