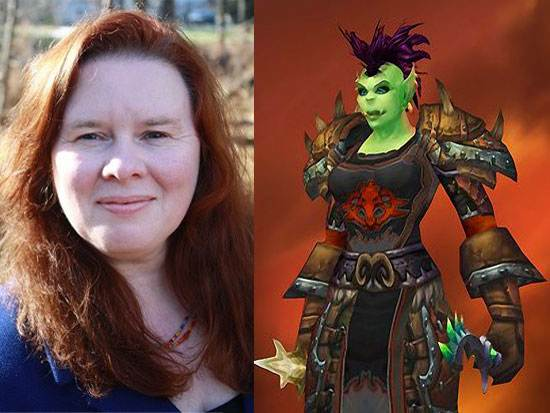 About a month ago I wrote about a candidate for the Maine State Senate who was being attacked for playing World of Warcraft. It was supposedly her “disturbing alter-ego”. Well, the election is over and … She Won!

Hooray for the Horde!