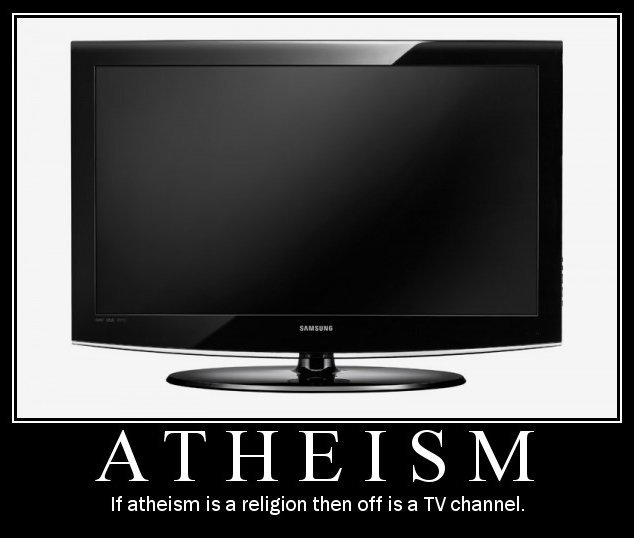 6 thoughts on “My Friends’ Children and My Atheism”