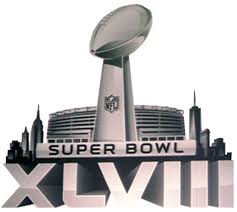 3 thoughts on “Enough is Enough – Say No to Superbowl LIX”