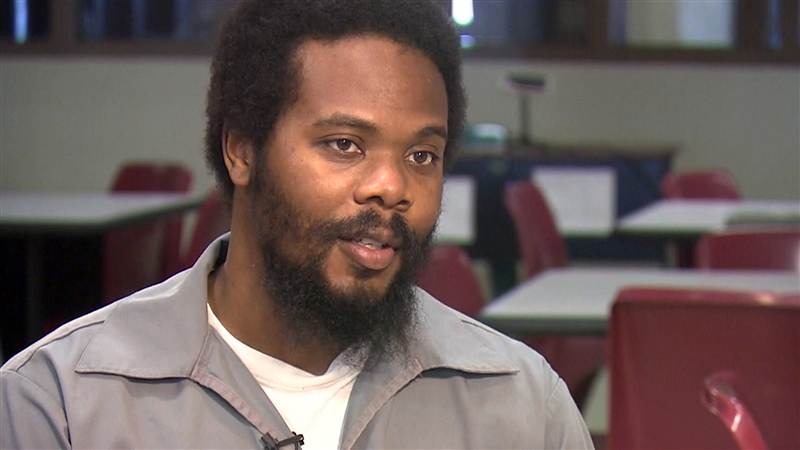 There’s been an interesting case here in my home state of Missouri about a fellow by the name of Cornealious “Mike” Anderson who was convicted of committing armed robbery back in 1999. He was released from the court after the conviction and told to wait for orders to report to prison.

He waited for fourteen years. Nine months ago someone spotted the clerical error and he was arrested and began serving his sentence. Today Judge Terry Lynn Brown in agreement with Missouri Attorney General Chris Koster set him free from prison. There’s some controversy over events but by and large people seem to be pleased with the outcome.

I also agree with the outcome and I don’t normally write blog posts when I’m in agreement with the situation but today I’m making an exception because the reason I agree doesn’t seem to match up with the reason other people agree. There is also a conclusion to draw from the case that I think is extraordinarily important and seems to be largely overlooked.

The reason most people don’t have a problem with the release is that Anderson has been a model citizen since the conviction. He’s never been in trouble, has a family, does community work, and never concealed his name or evaded law enforcement officials. He just waited for a letter that never arrived.

The main reason I think he shouldn’t have to do any time in prison is because its more than thirteen years after his original sentence. If the state forgets about you for thirteen years that’s not your fault. He was sentenced to thirteen years and those years passed. He didn’t try to escape, he didn’t move around avoiding the letter, he just waited and got on with his life. That fact that he’s done well in life is certainly to his credit.

The most important part of the story to me is that he has done far better out of prison than he likely would have done in it. The question we must ask ourselves is: What is the point of prison?

Is a prison sentence designed to make us feel better about ourselves? It certainly seems that is the case these days. Lock him up! Throw away the key! I read comments and listen to my friends say these words all the time. Somehow punishing someone else for misdeeds feeds not only their lust for vengeance but also their sense of self-worth.

Is a prison sentence designed to deter others from committing a crime? This is a more reasonable argument and I think has value. I think in this case no one who commits armed-robbery is going to hope for similar circumstances, so letting him go is in no way lessening the deterrence aspect of the thirteen-year sentence.

Is a prison sentence designed to make the person who committed the crime become a better person? Yes! That’s the main point. we want people who commit crimes to learn remorse for their crimes and exit prison better people, people able to live in society and do good things. If every person who went into prison came out and never committed a crime again would we call that a success? I think so.

If this is your rational for prison, and it is mine, Anderson achieved that with flying colors. For thirteen years he’s been a model citizen. Now let’s contrast that with what he would have been if he had served thirteen years in a prison. Would he have come out as good as man as he is now?

The question is impossible to answer but I speculate that the answer is no. That prison would not only have made Anderson a worse person but would have hurt society in the long run. Anderson would have emerged from prison a far more hardened criminal than when he went in.

What does that say about our penal system? Something is clearly wrong. According to the latest statistics about 67% of all people released from prison are arrested again within three years. That’s horrific. It’s bad for the prisoners, bad for the victims of their crimes, and bad for tax-payers who foot the bill.

Remember that every convicted felon who emerges from prison and doesn’t commit another crime is a victim saved. That’s a fact. How many murders, rapes, robberies, and assaults would never happen if prison served to rehabilitate rather than harden criminals?

It sounds like I’m being soft on criminals and I’m willing to accept that label if my views end up preventing hundreds of thousands of crimes.

When not sending a man to prison is more effective in achieving society’s penal goals than sending him to prison, there is something seriously wrong.

We must get past our lust for vengeance and look at making prisons rehabilitation centers. Is it distasteful to spend time and money to train a rapist a useful life skill? I think so. Is there satisfaction in seeing a rapist punished for their heinous crimes, seeing them suffer? Absolutely. However, it’s worse to release the rapist only to see him rape again.

If someone raped one of my sisters I’d want them dead. The reality is that we have a judicial system and after a certain amount of time criminals reenter society. That being the reality, perhaps we should deal with it. No rape, murder, or armed robbery can be undone once it has happened. But a future one can be prevented.