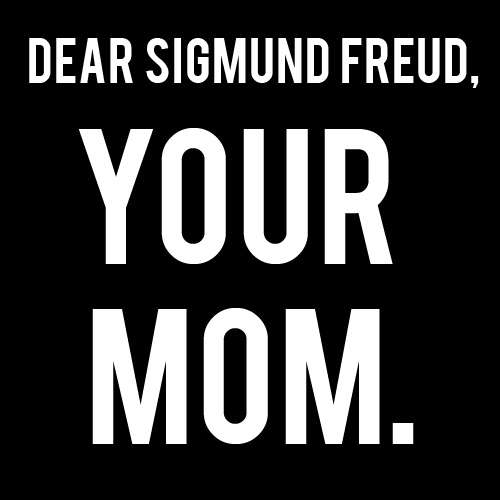 I’m not going to win any friends with this post but there’s a trend I’ve noted of late that I find unhealthy. I just read yet another story in which a soon to be deceased person plans to write a long series of messages to their child.

This trend apparently took its cue from the movie P.S. I Love You.

I don’t doubt for a moment that Garth Callaghan has only the best intentions as he pens a note a day to his young daughter. He wants to express that he loves her and offer her advice as she moves on in life. He knows that he might die in the near future and wants to let his daughter know he loves and cares about her.

As well-intentioned as these notes are, I think they are ultimately selfish. They are about him and not his daughter. They are about his unwillingness to accept the fact that death might be imminent. He wants to remain alive and imagines he is doing so by writing these notes. I’ve not see P.S. I Love You but the premise, from what I can tell, is the same. That the dead husband has only the interests of his widow at heart. That he wants to help her move on with life. I’m certain this was exactly the result of his letters in the make-believe world of movies.

It’s my opinion a series of posthumous letters from a dead relative cannot possibly ease the loss but only exacerbate them. Constant reminders of your dead father, husband, wife, or dog cannot be good for a person’s mental well-being. Yes, it’s good to have memories, loving memories. I’m not even saying a long-farewell letter shouldn’t be written. I’m suggesting this constant barrage of letters telling a loved one how to act or how much you still love them, even after death, is purely selfish and not in the interest of your loved one.

I’m not questioning the motivation, just the action. If we want to tell someone we love them we should do it, now. If we want to give someone some advice, we should do so. This idea that I have all the answers and will continue to do so even from beyond the grave is delusional and selfish.

I know my opinion on this isn’t going to be popular. I don’t think Callaghan is intentionally doing harm.

Some people might argue that this very blog is all about Tom Liberman and not about the reader. They’d be right! It is about me. It’s my opinions. I’m expressing them because I think they should be heard. But have no doubt, this blog is selfish and it’s largely about me, me, me. I want you to read the blog, click the links to my books, and purchase them.

Before you lay into me about how wrong I am, I would like you to honestly answer one question. After that, do as you will.