I just finished watching the last episode of the first season of the Dark Winds series on AMC and came away more than a little disappointed. Endings. They’re important.

Dark Winds is six-part series set in the 1970s which follows tribal police officer Joe Leaphorn as he attempts to solve both a bank robbery and a murder on the Navajo reservation. I very much enjoyed the show’s first four episodes although came away moderately disappointed after the fifth episode. It was the final episode that really left a bad taste in my mouth.

Let’s get into it.

The plot of Dark Winds revolves around Joe Leaphorn in his attempts to solve both the murders and bank robbery. The bank robbers escaped by helicopter onto Navajo lands and that puts the onus on Leaphorn to solve the crime. Meanwhile, the murders, while occurring on Navajo land, count as federal crimes meaning the FBI has jurisdiction.

The relationship between Leaphorn, played ably by Zahn McClarnon, and belligerent FBI Agent Noah Emmerich, played with great aplomb by Noah Emmerich, is key to the investigative part of the story. Emmerlich inserts a spy into the tribal police force to help solve the investigation but Leaphorn quickly figures it out and enlists Jim Chee, played by Kiowa Gordon, as an ally.

The Plot Isn’t the Story

Dark Winds does an excellent job, at least until the final episode, of telling a story and using the plot to drive it. The real stories are the death of Leaphorn’s son in an explosion at a refinery on the land and the general mistreatment of the Navajo people by the United States government.

Sure, the murders and the bank robbery drive much of the action but the real story is far more interesting. A young, pregnant Navajo girl is saved from forced sterilization by Leaphorn’s wife, a nurse at the hospital. Forced sterilization on Native Americans is just one of many shameful parts of United States history.

In addition, the Navajo activist who committed the bank robbery was the victim of horrific sexual abuse at the hands of teachers, priests, and nuns at boarding schools children were forced to attend away from their parents. The tormented Hoski, played by Jeremiah Bitsui, carries out his criminal acts largely as vengeance for both his own mistreatment and that of his people.

The dovetailing of Hoski’s storyline of rage and Leaphorn’s own grief over the loss of his son is the real story here. It’s a tale of anger and an inability to let go of hate. A path both Leaphorn and Hoski share at the beginning of the series.

The real stories of Dark Winds are told at a leisurely pace and we see them slowly unfold as we get to know the interesting characters. It draws us in and holds us.

The Last Episode of Dark Winds

Then, in the later part of the penultimate episode and the entirety of the final episode, all the good work is abandoned with a ridiculous series of events, stunning coincidences, and one action scene after the next. It’s just a mess and the various characters act in inexplicable fashion. I’m not going to get into it all including the strange addition of the Mormon family hostages, it’s too much.

It’s all a setup for an intense scene between Leaphorn and Hoski. Hoski realizes all his rage has done nothing to help, on the contrary has caused more harm, more pain. Leaphorn ostensibly tries to convince Hoski to let go of the rage, go to prison, accept responsibility for his actions. In reality, Leaphorn is talking to himself, telling himself to let go of the anger over his son’s death.

The final confrontation between Leaphorn and Hoski is fine as is the denouement when Leaphorn finally releases his anger.

It’s everything in the last episode or so that leads up to that final which fails. These sorts of action scenes are what a lot of people want and I suspect many, if not most, people will enjoy the action-adventure end to the season. I did not.

I think everything might have led to the soul-searching climax with far fewer complications and a simpler story line. The finale left me deeply disappointed. All the good from the first four plus episodes was tainted.

That being said, the series is good and worth watching. 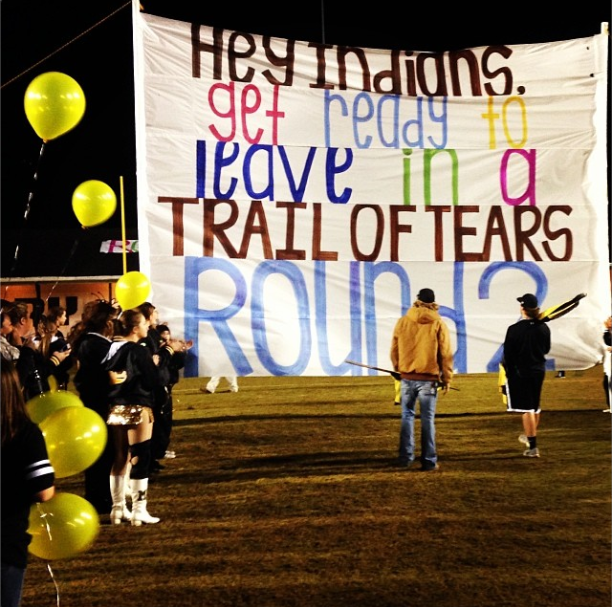