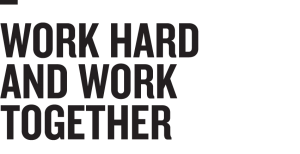 I wrote a post a couple of weeks ago about how Congress seemed united in an effort to solve the problem plagued Veterans Administration. Today comes the news that the Senate has passed their version of a bill that attempts to address some of the issues the VA has encountered. It will likely be merged with the bill passed by the House of Representatives and put into effect immediately.

I’m not going to discuss this particular bill. It might do some good but then again it might be a simple and useless band-aid to a much larger problem. Both are possibilities but the reality is that Congress immediately threw aside their partisan bickering and, with astonishing speed, is in the process of passing legislation designed to fix the problem. They stopped going on television and tossing out lies, distortions, and half-truths.

When the news of the problems at the VA first came out there was the usual attempt to blame anyone and everyone with whatever lies seemed likely to sound true. Republicans blamed Democrats and President Obama. Democrats blamed Republicans and the House of Representatives. Political pollsters immediately began to poll their constituency to see if this was the sort of issue that could win elections. If people would fall into the usual trap of believing the lies. It quickly became apparent that everyone understood there was plenty of blame to go around, that lying about it wouldn’t be good political fodder, and that people just wanted a solution. They wanted our veterans to get medical care as quickly and efficiently as possible.

This polling resulted in what we see today. Legislation passed without political bickering, lies, and rancor. Legislation quickly moving through the House and Senate and towards the President’s desk. Legislation that compromises on the hard-coded principals of both Republicans and Democrats in Congress.

Can we as citizens of the United State take a lesson from this? Can we see that playing the blame game only hurts us? That buying into the lie and distortion filled rants of our elected officials is not good for this country? We are the deciders. We vote. When we allow lies and distortions to drive our votes, when we blame everyone but ourselves for the ills of our nation, we accomplish nothing.

When we work together towards a common goal nothing is beyond us.

John F. Kennedy said that and I think it’s far truer today than it was then. Our politicians fear that the people of this nation, with the power of the vote, might actually insist upon real solutions. So they fill our heads with well choreographed lies and hope we forget about solving problems and focus on blaming each other.

Contrast that to the legislation we see today. Do you see what happens when we demand real solutions?

What would happen to this nation if we put this attitude towards all of our problems? What do you think? 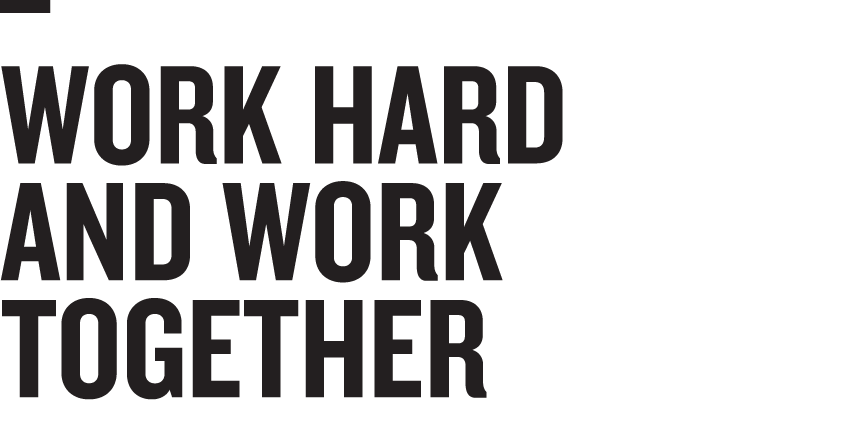 I think almost everyone knows about the troubles of the Veteran’s Administration so I won’t bother posting links to the stories.

Thursday is my stationary bike day at the gym and that means I get to watch the news. Normally the commentators confirm everything I hate about the modern blame-game that drives politics but today I saw something remarkable in conjunction with the VA scandal.

There were the usual talking heads for both sides but instead of completely blaming one another they were putting out little feelers that this wasn’t about blaming anyone but actually solving the tremendously difficult issues the VA faces. What, what, what? Solutions instead of blame? Am I dreaming about the Objectivist World I speak of so often? What is going on?

Then they started to show polls about who the people of the United States blame for the problem and all became clear. People are pretty evenly split on blame and largely don’t care, they just want the men and women who fought for this country to get adequate care.

What this means is important. Really, really important. Follow along now.

It means that if the people of the United States care more about solutions than blame, if they care more about getting a problem solved than having the members of their political party win an election, if they just want solutions, not scapegoats; well, suddenly politicians start talking about answers and stop blaming each other!

We live in a huge country and a massively complex world. There are no easy solutions. There isn’t simply one way to do things and make it all better. Things are difficult and complicated. Fixing them takes a lot of hard work and requires working together with people who don’t always agree with us.

What’s easy is blaming the other side for everything that’s wrong. When politicians can win an election simply by blaming the other guy then they have no incentive to solve the real issues that face our country. When the people say, no, no, no, we want solutions. Only then will solutions come.

When politicians make outrageous claims about their evil opponent and win elections, why do you expect them to work hard to find a solution to any problem?

The simple way to get politicians to try to fix the problems of our country is to stop blaming the other side. When your Congressman or Senator blames the other side for all ills; withdraw your vote. Only then will they attempt the astonishing idea of trying to solve problems in order to get that vote back.

If you want real solutions to what is wrong with the VA, vote independent. Make the Republicans and Democrats work to get elected, don’t let them get by with a few maniacal rants about the evils of the other side. Don’t buy into their easy way out.

The power is in your hands.