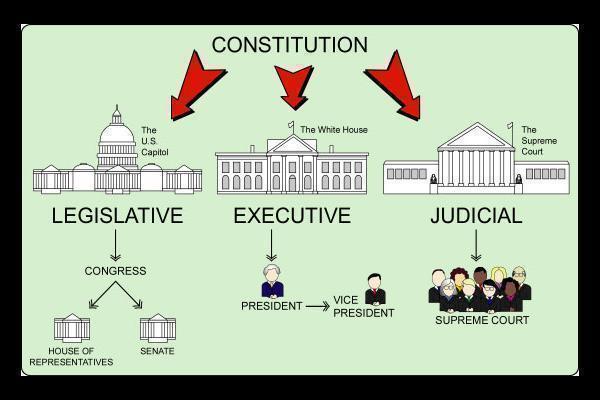 Former Defense Secretary Robert Gates is out hawking his book Duty: Memoirs of a Secretary at War and he’s making a few people angry. He’s a man who tells it like he thinks it and there are some candid criticisms (and praise) about the men and women he’s served with; including Presidents George W. Bush and Barack Obama, Dick Cheney, Joe Biden, Hillary Clinton, and others.

The man is trying to sell books and make some money, an endeavor I intimately understand. That being said his latest criticisms struck a nerve for me. He accuses Congress of abrogating their responsibilities in regards to the War Powers Resolution of 1973.

Gates presided as Secretary of Defense over two wars he now seems to think should not have happened. The Afghanistan and Iraq wars started during the Bush administration. One continues to this day and the other of which we will face consequences from for the foreseeable future.

I’m not going to debate the wars (Or Gates’s various criticisms) but I do want to discuss that idea that Federal and State elected representatives continue to weaken themselves and allow an increased amount of power to flow to the Executive branch. In particular the War Powers Resolution.

As an Independent I hear the complaints of friends who are both Democrats and Republican and it might come as a surprise to my partisan friends (but not fellow independents) that the complaints about concentration of power in the Executive Branch are exactly the same from both and always come from the side not currently occupying the office.

It was argued the War Powers Resolution was designed to make the United States a safer place by allowing the President to make aggressive war, on short notice, without approval from Congress. The reality is that Congress didn’t want to be held responsible for the unpopular decision to send men off to war, off to die. It should be an unpopular decision, it should be a difficult decision to make. We shouldn’t be in the business of making the decision easier and laying the blame on others.

President Nixon vetoed the act but Congress override the veto.

House of Representatives (65 not voting)

No: 7 Democrats and 12 Republicans.

The override vote was largely the same with a few more Yes votes from both parties.

One must be cautious assigning blame or credit to one party or the other because it’s a fairly common tactic for those that are actually for a bill to vote against it once they know there are enough votes to pass. Because the Democrats were in power they largely made the decision although if enough Republicans had united it likely would have been blocked.

Republicans have had sole control of Congress at times since 1973, and so have Democrats, and yet the War Powers Resolution remains in force. It could have easily been repealed at those times by either party. Easily. It has not because those in charge like the trappings of power, it is those out of power who scream of the abuses only to become silent when they get elected.

I don’t see any because, from what I can tell, the average US citizen is as adverse to accepting responsibility for mistakes as are elected officials, no surprise that.

The next time you get into a debate and your opponent brings up a valid point do a little self-analysis on your response. Did you acknowledge the opposing idea or did you deflect, launch a counter-attack, and blame someone else? Did you even listen to the other side?

I leave you with a single thought. The Founding Fathers created a government with Separation of Powers for a very good reason. If that separation is eroding, what does it mean for our future?