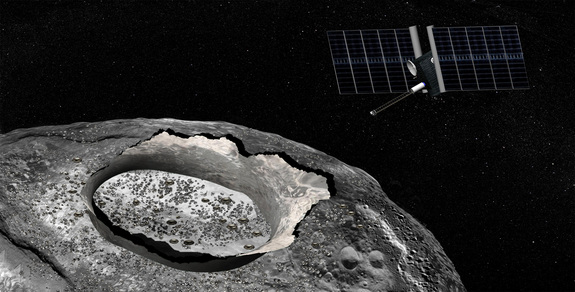 2 thoughts on “Psyche Mission – How Big is Big?”