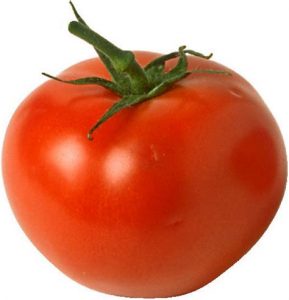 The Supreme Court decided, unanimously and against nature, the tomato is not a fruit, it is a vegetable. The argument being that it is commonly thought of as thus. It is eaten as dinner rather than dessert. Therefore, Nix had to pay the tariff.