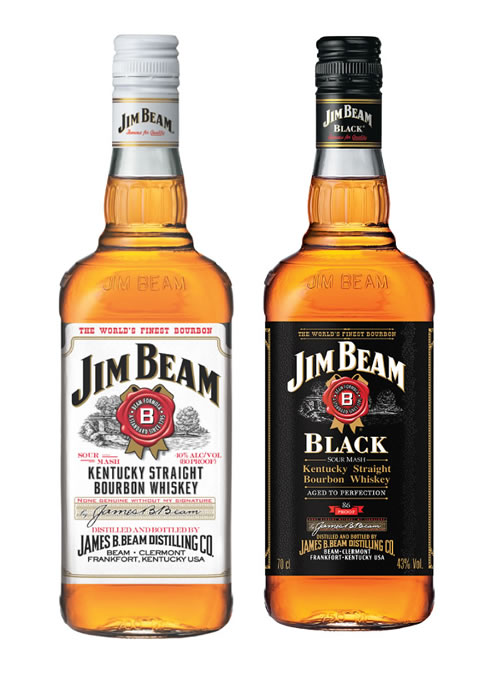 As I get older I find that I don’t enjoy drinking as much as I did as a lad but I still enjoy a beer, scotch, gin, or whiskey now and again. I started drinking whiskey about twenty years ago when a friend of mine and I frequented a little place here in St. Louis that doesn’t exist anymore. We decided to have a little taste-testing excursion with bourbon. I’ve never looked back!

None of this is really pertinent to the story but perhaps explains why I was a little distressed to find that the iconic bourbon maker Jim Beam was being purchased by a Japanese company called Suntory. Judging by the comments I read at the bottom of the story; I think most people had my initial reaction to the sale, distress. I thought I’d write a blog on why it shouldn’t come as a surprise.

Jim Beam is certainly an iconic American whiskey but those of us who imagine the romantic ideal of the family owned business that is beyond the globalization of today’s market are living in a fantasy realm. Beam purchased National Brands and renamed it Fortune Brands in 1987. This purchase brought with it a number of liquor brands and other products. By the time 2010 rolled around the company wasn’t doing so well and Fortune Brands began to spin-off their non-spirit components. The remaining company ended up being called Beam Inc.

During this time they worked hand-in-hand with a number of foreign companies namely Pernod Ricard of France. In addition they sold much of their wine operations to Constellation Brands. For most of the time they were also working directly with a Japanese brewing and distillery company named Suntory.

Beam acted as distributor for Suntory in a number of nations while Suntory did the same from Beam in other countries.

This is reality. We live in a global market and business leaders understand this. The next time you speak with a wealthy person ask them what percentage of their portfolio is in U.S. stocks. It’s not just about average folks purchasing Asian goods at Walmart. This is the world in which we live and those who don’t understand it are doomed to fall by the wayside.

We can spend our energy writing vitriolic comments about how United States has less economic power in the world but it’s not going to reverse the trend. We can complain and moan about how a great American Distillery has been sold out but the other option is worse; they are swamped by larger and more profitable companies and vanish.

While there are certainly dangers to globalization it is the reality of modern business. If you want the United States and the companies therein to bury their head in the sand, to wave their flags and ignore the economics of the actual world, well, be prepared for what happens.

I know we don’t like to hear it but its embrace globalization or be buried by it. This isn’t a joke, ask the CEO of any Fortune 1,000 company. Ask Parker and Craig Beam. They get it.

One thought on “Can Bourbon be Japanese? Jim Beam Sold to Suntory”