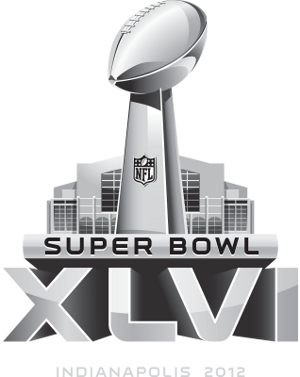 One thought on “Super Bowl … Saturday?!”