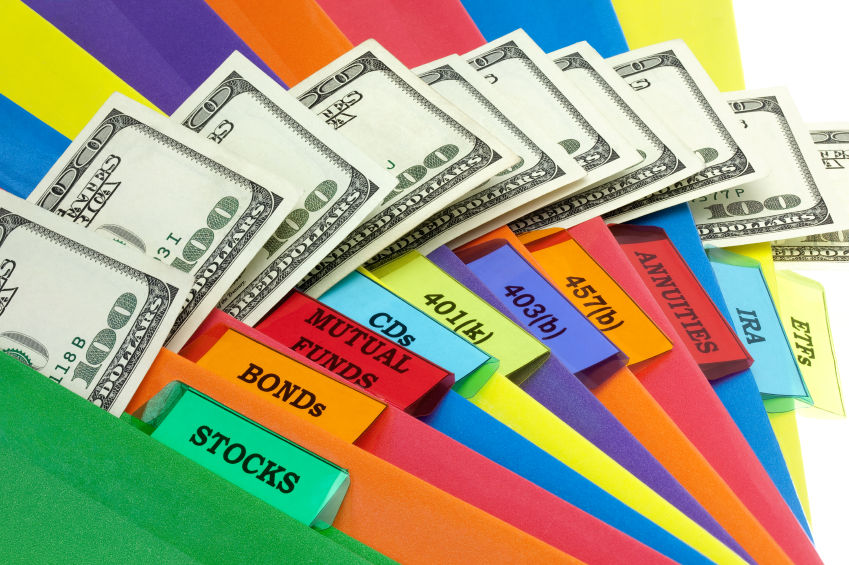 I’m a Libertarian. I vote for all Independent candidates the only exception being elections in which there is a but a single person running. I think it’s vitally important for the future of our country that voters eschew the two-party system and cast their ballot for officials who are not beholden to parties but instead to philosophic ideas and to the realities of the world.

That being said I cannot help but watch as my portfolio once again rises and sends my net worth higher and higher. The last time this happened was when President Clinton was in office.

The reason I bring this up is because there is a fairly strong connection with business and Republicans. In the eyes of most voters Republicans are “business friendly” while Democrats are not. The reality is somewhere in between but my portfolio pays little attention to anything other than growth.

My portfolio doesn’t care about policies, it doesn’t care about regulations, it pays no heed to the D or R before a candidate’s name. It simply reports back in percent growth each year and it is madly in love with President Obama. It wants to kill former President Bush.

My brain wants to look at nuances and take into account the myriad of other factors that weigh in on economic growth. My portfolio cares not for such things. It says vote for Obama. Vote for Clinton (Bill).

While I was most certainly alive during the Kennedy, Johnson, Nixon, Ford, Carter, and Reagan Presidencies my portfolio was largely yet to be born. It’s alive now and it won’t shut up. It tells me no more of the policies of President Bush and the Republican. It whispers to me in my sleep. It says it wants to grow and there is a part of me, the greedy money-grubbing part, that nods its head and tells the other parts to listen to the portfolio.

I find it interesting because this advice runs against the common dialog. I’m curious, my great gaggle of readers. When you go into your study and have a quiet talk with your portfolio, what does it say?