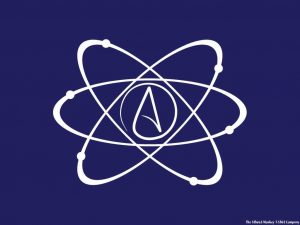 One thought on “I am a Strange Atheist”