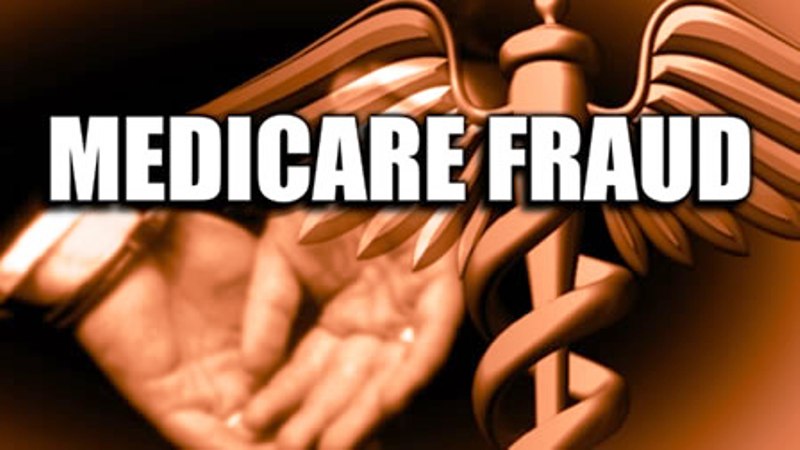 There’s an interesting case slowly making its way through the courts about a company that is accused of stealing potentially billions of dollars from taxpayers in the form of medicare overcharges. The case isn’t about all the stealing, it’s about the guy who got fired because he tried to fix the problem.

You can read the story for all the details but basically a new guy was hired by an insurance company and almost immediately found evidence of chronic over-charging by filling out forms fraudulently. He claims to have discussed the issue in significant detail with corporate officials who recognized the problem and began putting away cash for what they assumed would be eventual fines. None was forthcoming and so they took the more expedient solution of firing Josh Valdez.

That’s what the case is about. A whistleblower who was fired. It’s not about the potentially billions of dollars that were stolen from taxpayers by insurance companies in Puerto Rico. This was merely one division of the much larger Aveta Inc. The charges were filled in April of 2011 and are only seeing the light of day now.

The suit filed by Valdez uncovered the fact that the fraudulent practices of Aveta are likely happening in many places. There are few audits of the Risk Score of patients which determine how much money goes to the insurance company. These scores can be artificially altered to ensure more money is paid out. According to Valdez up to $350 million of the $1.4 billion paid out was fraudulent for the each of the years between 2007 and 2011.

Remember, this is a single insurance fraud scam in Puerto Rico. Think big and then remember the financial crisis that this country is facing.

It is my opinion this kind of fraud occurs all the time and has contributed significantly to the growing debt our nation faces. This is the sort of situation that I think sets Libertarians apart from Democrats and Republicans. Democrats will scream and yell about corporate greed while Republicans will do the same about government waste. Here’s a newsflash for you … it’s both! And you are the reason it continues. Those who insist on voting for Democrats or Republicans just perpetuate the situation. They’ve both got their hands out and are grabbing the money as fast as they can scoop it up.

None of the alleged activity has been proven in court yet and it’s all speculation, but anyone who thinks this sort of thing is rare is just fooling themselves. The United States government is enormous beyond comprehension and the lack of oversight is shocking. The company involved claims it is just a disgruntled employee. We’ll see what the courts say but I’m expecting a relatively small fine against the company and some monetary reward for Valdez but nothing that will approach the amount that has been and continues to be stolen.

Greed is good, welcome to the United States.

As usual I’m not going to just talk about the problem. What are the solutions?

The idea behind Medicare is sound. We don’t want older people to miss out on medical care because of lack of money. That is a reasonable use of government money. Yet the amount of money involved will always be a magnet to those who want to steal.

A big part of the problem is software. The government is running on antiquated software and generating the reports necessary to discover this sort of activity isn’t easy. There is also a lack of inspectors so most insurance companies are allowed to self-report.

The only real solution is for people to actually want it solved. The solutions are there. More inspectors, better reports, tougher enforcement. As long as government officials are being bribed by the self-same companies that are defrauding us there will be no remedies. Being a good-guy will just get you fired, as Valdez discovered.

If you think voting Democrat or Republican will change things … best of luck.