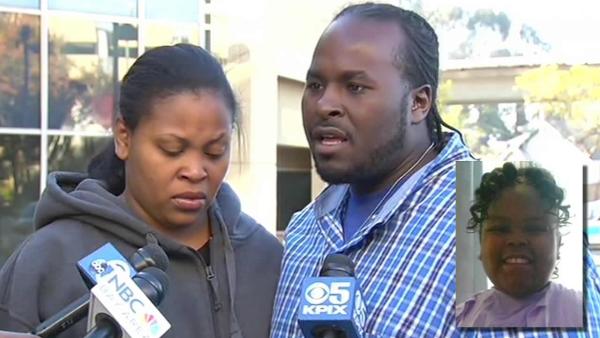 There’s a tragic story in the news about a young teenager from California who went in for a tonsillectomy to relieve her sleep apnea and died after complications from the surgery. A perusal of the Wikipedia article suggests that about 1 in 15,000 surgeries of this nature result in mortality.

After the surgery she started to bleed and despite transfusions and attempts to stop the bleeding she eventually died. She is currently on life support and receiving intravenous fluids. A pair of doctors not affiliated with the hospital declared Jahi McMath dead and the hospital wants to remove the machinery but the parents went to court to prevent such a move.

They want an independent doctor to examine the girl and a judge agreed. So, for now, McMath will remain on life support. It is almost certain that the independent doctor will confirm that she is dead at which point the family will have to make a decision.

It is not uncommon for hospitals to keep people on life support for a few days to allow the family to accept the tragedy. McMath was declared dead on December 12 and the hospital informed the family this past Thursday, Dec 19, that they wished to remove life support.

The judge in question issued a statement suggesting that the restraining order was applied to give the family time to gain peace of mind and hoped the situation would be resolved by Christmas.

I’ve never been in this situation but I suspect a number of my readers have had to make such a decision for a family member.

In this case I suspect the family will file a lawsuit and attempt to keep McMath on life support even after the next doctor comes to the same conclusion. I think this would be a terrible mistake. They would then spend the next fifteen years of their life coming to visit the corpse of their daughter and eventually suffer the same grief again when life support was finally removed. See the Terri Schiavo case.

They will end up paying lawyers a lot of money and unless some significant malpractice issue comes up they will bankrupt themselves for nothing.

So, what’s the point of my blog? Be prepared. Make your wishes known. Appoint someone you trust to make the decision for you. Family members who suffer such a loss will not always make good decisions. As bad as a situation might be, poor decisions can make it worse.

As for me? No life support. No heroic measures. No life prolonging measures.