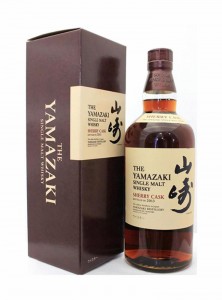 I just read an interesting story about a whiskey tasting contest which is adjudicated by a panel from the Whiskey Bible. The winner in past contests has often been a Scotch Whiskey and usually at least one brand from Scotland makes it into the top five. That was not the case this year, and at least judging by the comments, there was some consternation over this result.

The winner is called Yamazaki Sherry Cask 2013 and it is from Japan. As I wrote about earlier, Japan’s Suntory recently purchased Jim Beam and there was a lot of tumult about a Japanese company owning such an iconic U.S. whiskey brand. I don’t really want to discuss why Japan is now producing some of the most delicious tasting whiskeys in the world and if this is a good thing or a bad thing. What I’d like to discuss is the nature of the comments below the article. I’d say about 80% argued that either there was bribery involved or that no one could tell if a whiskey was good or not because taste was subjective.

I can’t tell you if bribery was involved and certainly the whiskey that is ordained as the best tasting will certainly enjoy a large increase in sales. This would indicate the potential for financial shenanigans. I can tell you that while there is certainly a subjective view about what whiskey tastes good to you there is also, absolutely, a difference in the quality and taste of one whiskey over another. What is determined to be a good whiskey is objectively good. It is not a matter of personal taste preferences.

Let’s start with extremes. I have a bottle of urine and a bottle of Virgil’s Cream Soda. One is objectively better tasting than the other. That’s a fact. Subjectivists will argue that if they like the urine better that it is better. This is the argument of those who prefer a different brand of whiskey to that chosen as the best. If this argument is true, if best is a completely subjective idea, then there really is no such thing as best. I would even argue that there is no such thing as good and bad. Urine and Virgil’s Cream soda cannot be compared at all. I think this is nonsense. It is clear that one thing is better than another.

In a more nuanced argument, like the one between the Yamazaki whiskey and it’s competitors, the judging becomes more difficult. A panel of experts samples the various whiskeys based on certain criteria and they vote. The votes are tallied and one whiskey emerges as the best. It can certainly be argued that the panel used inaccurate judging methods. It is possible that financial incentives swayed the vote. It can even be argued that the scoring methodology was flawed. What I say cannot be argued is that this year the Yamazaki whiskey was victorious. That it is better than its competitors based on as good an objective rating system as exists. What else is there?

This same argument can be made for any food, television show, or business decision. You must weigh the various factors and make the best decision possible. If you do so then you will generally succeed in life.

It’s undeniably true that people personally prefer one brand of whiskey over another but that does not mean that particular whiskey is, in fact, better than its competitor. I reject the notion of a subjective world. This doesn’t mean I’m taking away your right to love Evan Williams over Yamazaki Sherry Cask 2013. That’s your business. I’m just telling you that the Yamazaki is better, objectively. 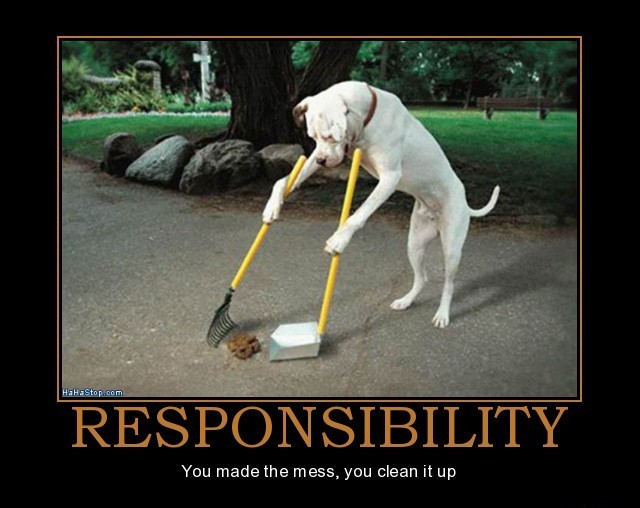 Earlier today I posted about a law recently passed here in a suburb of St. Louis, Missouri in which a person caught texting and driving will face maximum penalties of $10,000 in fines and ninety days in prison.

I immediately got into several discussions, both social media and face-to-face, about the merits of my ideas. My theory was that the real problem was Inattentive Driving and that texting while driving was only one example. That by passing a law very specifically aimed at this one kind of Inattentive Driving the municipality was opening itself to some trouble.

The idea is that an officer would be responsible for upholding the law. If a person was texting but the car wasn’t moving; they would be in violation of the law. Also, an officer would be obligated to write a citation for a less-distracted driver texting and not so obligated for a more distracted driver who say, had a wasp fly in the window and land in his lap (I speak from experience).

I argued that a law against Inattentive Drive was broader in reach and would allow law enforcement officers to use their judgment and common sense in handing out citations.

The thrust of most of the arguments against my method were two-fold. One was that of all the events that distract a driver it was texting that was the most likely to cause an accident and therefore the best bang for the buck. The other was that my law against Inattentive Driving left far too much discretion in the hands of the officer of the law. That laws needed to written so that there could be no confusion carrying them out.

In particular the second objection speaks to the very heart of the Libertarian ideal.

It is the bad apple spoils the barrel philosophy, the zero-tolerance philosophy, the mandatory minimum sentencing strategy. The idea is that we cannot trust individuals to make decisions therefore we must pass restrictions narrowly and take power away from the individual. Your daughter was thrown out of school for having a Tylenol? Not my fault, zero-tolerance. You were ticketed for texting while stopped in a traffic jam? Not my fault, just upholding the ordinance. You were given ten years for having a small amount of marijuana? Not my fault, it’s the law.

I suggest we give people more responsibility and if, and only if, they prove untrustworthy should we take it away. If there’s a bad apple in the barrel, then throw that one apple away. If an officer hands out a ridiculous Inattentive Driving citation using my broad law then bring in the officer for more training. If the officer persists, fire them.

The heart of my argument is that by passing Bad Apple laws we are lessening the likelihood for just outcomes by increasing the number of people in the world who do not know how to behave responsibly. I freely admit that passing broad laws opens them to possible misuse. However, I argue that narrow laws designed around the Bad Apple principle eventually result in a far more unjust society.

In the ideal Libertarian world everyone does what is right because doing what is right is in their long-term best interest. You don’t have to tell me that this world will never be. I realize this.

It just seems to me that if we want a more fair world, a more just world, a world wherein people behave responsibly and ethically; the path is not to micromanage people’s lives. It is to give people an understanding of what it takes to succeed and of how ethical behavior benefits all society in the long run.

If you want a strong society then give people responsibility, don’t take it away.