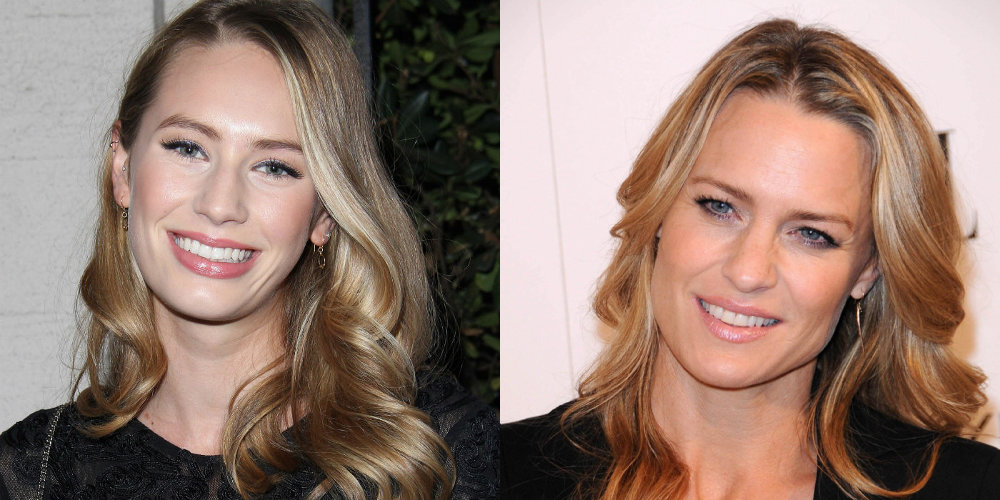 I’ve been blogging about some pretty serious topics of late so I thought I’d lighten it up with one about how a recent celebrity photo brought home the stark reality that I’m getting pretty old (I’ll be 50 in June).

I’ve pretty much been in love with Buttercup, er, I mean Robin Wright, since I saw The Princess Bride for the first time. A quick Bing Image search revealed that the passage of time has not lessened my ardor in any way.

So I see what appears to be a familiar face in the headlines but it’s not my pretend girlfriend. It’s Buttercup’s twenty-two year old daughter, Dylan.

Really? My celebrity crush has a daughter old enough to legally drink? It was bad enough when I realized a few years back that not a single player on my beloved St. Louis Cardinal’s was older than me, but this is getting ridiculous.

The good news, for those of you worried about me becoming a dirty old man, is that I think Buttercup is way hotter than her daughter!

What do you think? Buttercup or Dylan?