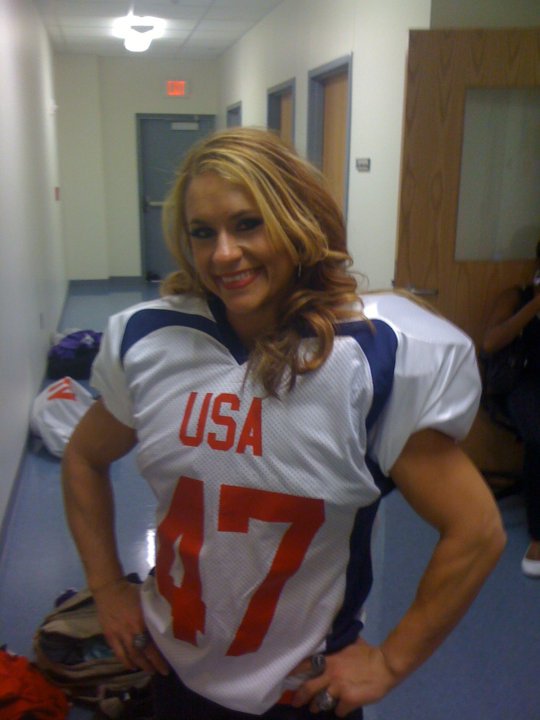 Today I’m returning to my true love, the sporting world. I love sports. My mom is a St. Louis Cardinal fanatic and has season tickets. I’m a huge St. Louis Rams fan (yes, I know they suck, no need to comment on it, repeatedly) and have season tickets. I love the St. Louis Blues! My buddy Jeff has season tickets to Mizzou and I’m loving the idea of traveling to some beautiful stadiums in the SEC over the next few years. But, today’s topic is golf, specifically Augusta National Golf Club’s decision to allow women into their ranks.

Judging by talk radio and conversations with friends at work this is apparently a controversial issue. I really don’t understand why it’s such a big deal one way or the other. People seem to be up in arms that Augusta was pressured into allowing women or that Augusta National was so backwards as to not allow women for all those years. I just don’t see it as a big deal either way.

Augusta National is a private club and they can allow whoever they want to be a member. Women are citizens of the country with full constitutional rights and it is well within their power to ask to be members of the club. Organizations that want to protest or pull their money from Augusta National are fully within their rights to do so. We have a long history in this country of boycotts and protests which are largely protected by the Constitution. I absolutely support Augusta National’s right to not admit anyone they don’t want to admit. I likewise support any organization’s right to boycott or protest this policy.

For many years August National did not allow women and for many years people protested. For whatever reason Augusta National decided to invite a couple of women into their ranks. Good for them. Not that many years ago a similar controversy rose over the admission of minorities. Augusta National eventually invited a minority member. Tiger Woods understandably didn’t like their previous policy and it would have been well within his rights to refuse to play at the club because of those policies. Likewise, the club might well have said, fine, don’t play.

This is in many ways exactly what the United States is all about as a country. We have personal freedoms and this is a good thing. I find it mildly upsetting that both sides are so up in arms that it’s become a controversy but, by my own argument, that’s ok also!

As a fairly good writer once wrote, Much Ado about Nothing.