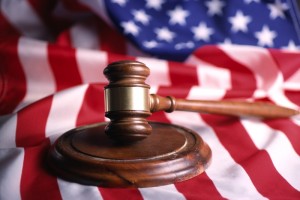 There’s a lot of debate in the last few weeks about flags. The flag of the United States and the second flag of the Confederacy.

In many southern states the Stainless Banner is still used in many public places and by private citizens. It is strongly associated with a history of slavery. It’s very creation is steeped in the idea that the white race is superior to the black race. Many people see it thusly. Others see it merely as a symbol of southern pride and do not think of it racially.

In most of the United States people consider the Stars and Stripes a symbol of national pride. Others see it as representative of atrocities that this nation has inflicted upon others and of general tyranny.

What I find most interesting about the debate is the complete lack of consistency on both sides of the argument.

When the government makes a law telling citizens of this country how they are allowed to display or destroy their flags I will stand up and decry it. I will shout from the tallest tree that this law is wrong.

If a business, a governor, or a private citizens chooses to display a flag of their own accord, that’s their legally protected decision. If they choose to destroy it in any manner, that’s up to them.

If the governor of Alabama wants the Stainless Banner removed from the statehouse, then so be it. But if the federal government orders it so removed, that’s a problem.

If someone burns their flag in a public display of dissatisfaction with the government of the United States and gets arrested, that’s a problem.