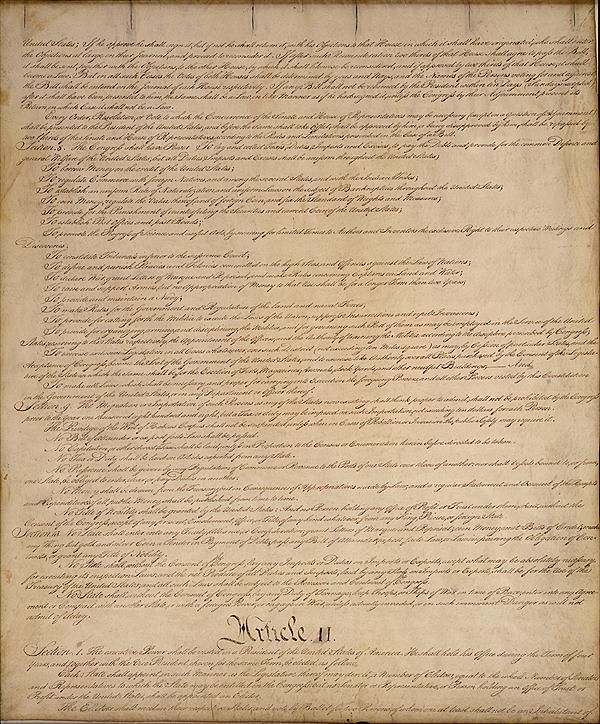 I recently wrote a blog post about how members of both the Democratic and Republican parties seem to have a rather relaxed attitude about those parts of the Constitution with which they don’t agree and more passionate support over things with which they do agree.

What do these words mean to you: … nor shall be compelled in any criminal case to be a witness against himself, …

I am physically sickened, upset to my stomach, by recent events in Congress by those who are our representatives, who swore an oath to uphold the Constitution.

Back when the Founding Fathers fought for the freedom you enjoy they decided this simple oath was enough: I do solemnly swear (or affirm) that I will support the Constitution of the United States.

Some unnecessary words have been added but those fourteen sum it up pretty well and they are basically still there.

Lawyers can parse it all they want. They can claim Lois Lerner made a statement. They can weep and wail. The words are in the Constitution and great men fought and died to put them there.

In the words of Forrest Gump, that’s all I have to say about that.