Do you think players in the 2022 World Cup should shut up and dribble? Are you of the opinion they must speak their minds about the problematic nature of Qatar in regards to human rights? It’s an interesting question for a Libertarian like myself.

Shut up and Dribble is a phrase largely associated with the idea athletes should not speak their minds about political situations. That she or he is good at sports and should stick to that particular topic. Other people think that they must use their platform to speak out against injustices.

Naturally, I disagree with both sides in this particular issue. Let me tell you why.

The Situation in Qatar

The 2022 World Cup is being held in Qatar; awarded the right to do so not because they are a futbol loving nation but simply because the leaders of the country allegedly bribed the FIFA officials. FIFA cleared themselves in the probe but other entities performed independent investigations supporting the bribery conclusion. It is likely not the first time FIFA officials took money to vote for a particular nation to host.

The leaders of Qatar did this almost certainly for the purpose of showcasing their country to the world. They took land from indigenous people in order to build the stadiums and employed foreigners in what is not unfairly described as slave labor to build them.

Qatar is an Islamic country which uses Sharia law as their legal doctrine. Drinking alcohol is a crime. Being a homosexual is a crime. Not believing in God is a crime. Men are allowed to marry multiple women. Women are largely second-class citizens. Suffice it to say, there are plenty of reasons for people to be angry about the location of the World Cup and many players are among those who do.

Shut up and Dribble or not?

Those athletes who speak up get criticized while those remaining silent face equal criticism. The people on both sides of this debate tend to be fairly vociferous and certain of their opinion.

Any player who stands up and speaks, or otherwise acts to point out the problems in Qatar, is completely out of line. They play a game and get paid to do so. They have no right to criticize the way another country runs itself.

Every player who even goes to the tournament is tacitly agreeing with the policies of Qatar. They agree all but enslaving people to build the stadiums is perfectly acceptable. A nation that makes women second-class citizens is just dandy.

Do as You Will

If another player is there just to play football, or even supports the Qatari regime, it is that player’s business.

Am I a Shut and Dribble Guy?

Another question that comes to mind is what I might do in a similar situation. It’s easy to sit here at the keypad and think I’d speak out or even refuse to play. I strongly condemn the taking of land from the people, the all but enslaving of laborers, and the Sharia law legal system. I’m 58 years old now and it’s hard to remember twenty-something year old Tom and what he might do.

I’m not sure what I’d do under similar circumstances. I do know I applaud those athletes who choose to speak up. It’s their future. There are possible repercussions for doing so. I also know that I don’t blame those who choose to just shut up and dribble.

The group of people I do get mad at are those who harshly judge the players, one way or the other. I think they are under a huge amount of pressure in both directions. It’s the world we live in now. Social Media, news, social conscience.

In the end, the player, coach, trainer or anyone else associated with the team gets to decide on their own. Speaking out is great and I applaud those who do. Those who chose not to speak out, I don’t agree with your silence but I don’t condemn you for it. 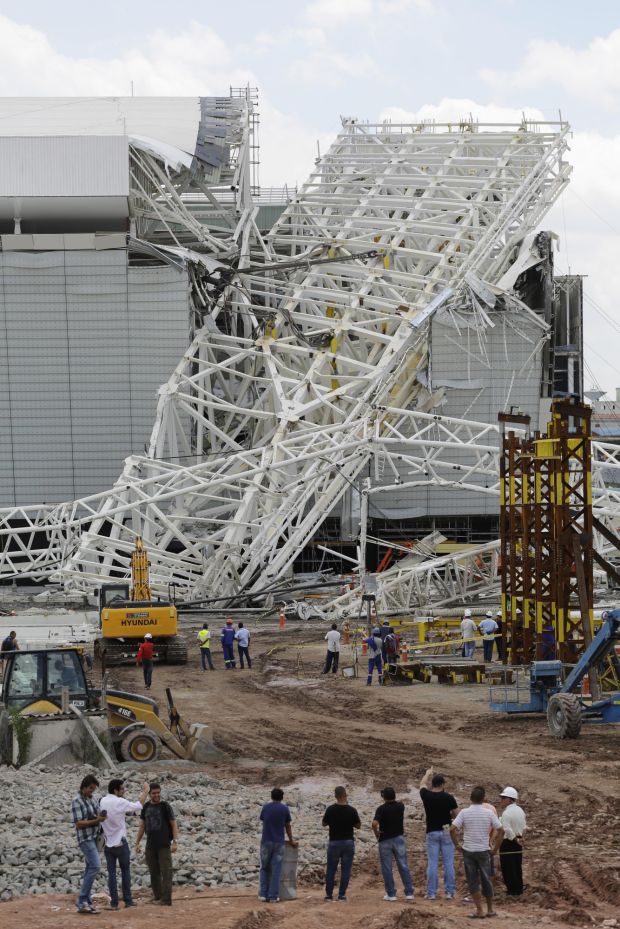