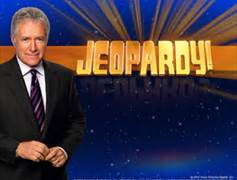 Tom Liberman
Sword and Sorcery fantasy with a Libertarian Twist
Current Release: The Sword of Water ($2.99 for a full length fantasy eBook)
Upcoming Release: The Spear of the Hunt