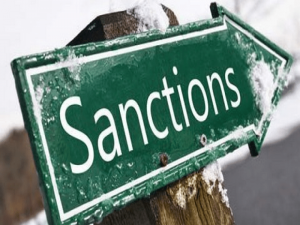 One thought on “The Case Against Sanctions”