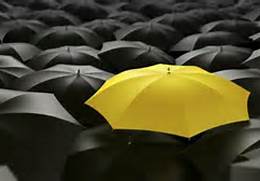 There’s a great story in the news today. A teacher from the Sunshine state of Florida forced her Jehovah’s Witness fourth grade student to place his hand over his heart during the Pledge of Allegiance. When the student resisted the teacher told him “You are an American, and you are supposed to salute the flag.”

Why is it a great story? Because the teacher was suspended for five days without pay and the comment section is filled with people who absolutely agree that the teacher was in the wrong.

If someone wants to look at my buddy with hate because he doesn’t stand for the anthem that’s their absolute right. If someone wants to tell him they don’t like it, well, I’ll tell them right back to mind their own damn business. This is the United States of America, bub.

Those who spew hate? Their Freedom is my Freedom.

A Flag Burner’s Freedom is my Freedom.

You want to take my freedom? Here I am.