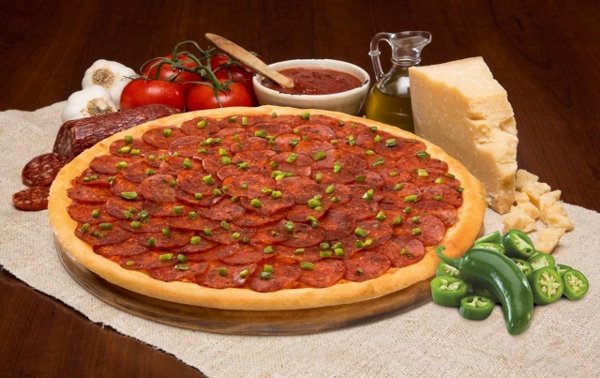 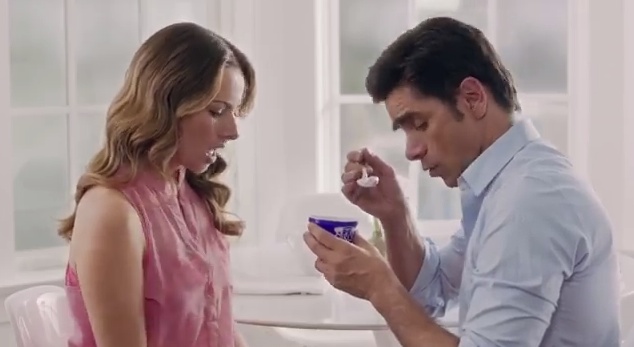 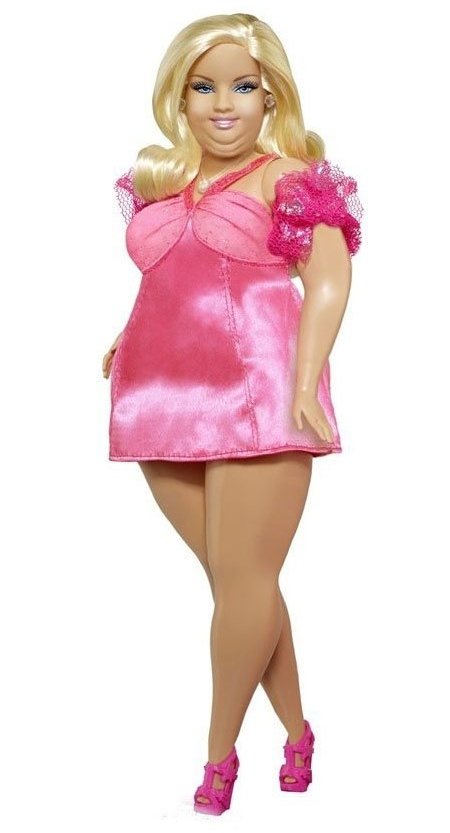 Not too long ago my friend shared an article on Facebook about Truth in Advertising. A professional photographer took images of fast food in advertising and compared them to pictures he staged with items recently purchased from the same vendor.

I just read about the controversy over plus-size Barbie dolls which erupted after a plus-size modeling website posted an image of a rather large Barbie. The controversy is that the picture in question has not an average size Barbie but an obese Barbie. This has outraged some people who now demand average Barbie.

After I read the first article posted by my friend, I went to Wikipedia and looked up the legal definition of False Advertising and found it to be slippery. The Barbie situation isn’t false advertising so much as it is giving young women unrealistic body expectations or, in the recent case, telling young women that being morbidly obese is just fine and dandy. Both of which are bad things.

While the two examples I’ve cited are certainly not completely comparable; I do think there is an interesting correlation between them. Both the fast food hamburger and the super-slim Barbie are unrealistic. No one expects to get fast food that looks like the image in the ad and no woman (except her) looks like Barbie.

The question that has been percolating in my mind since that first Facebook share is what should the government’s role in all of this be? I’m convinced that there should be legal ramifications for False Advertising. This is something that should be a crime and is potential dangerous. Medicine sold under false pretenses comes immediately to mind but any safety device that doesn’t work as advertised is clearly a danger.

That being noted, I’m sure that a taco that looks nothing like the picture on the menu isn’t particularly dangerous and the consumer can easily avoid the store after one such experience. The damages amount to a minor financial loss. I don’t think the government needs to be involved here, people can figure it out for themselves without facing serious hazards.

Likewise, I’m not convinced that the government should be in the business of promoting what the ideal woman, or man, should look like.

Yes, that taco is nothing like the picture. Yes, that Barbie does give girls an unrealistic body image. No, it’s not the government’s job to protect us when we are perfectly capable of protecting ourselves.

The Libertarian ideal is often counter-intuitive. If we force people to look at the food and make their own decisions on its appeal, if we educate young people about eating healthy, if we make people aware of realistic body expectations and how to eat and exercise to attain such a look, if we teach people to beware in a dangerous world; then we make the world a safer place, far safer than when we try to legislate such outcomes.

An oversimplification would be the example of keeping a child in a cave to protect them from the world outside. We suppose that we are doing good but we are doing real harm. The child will be overwhelmed once they leave that safe environment.

The government has an important role in society. But it isn’t to protect from all ills that might befall us.