Mormon hotbed Utah is poised to make polygamy a misdemeanor crime instead of a felony and this Libertarian applauds them. I’ve written several posts about why the government should not be involved in the marriage game; either to promote it or make certain types illegal. This new legislation is particularly interesting from a historical perspective because Utah was allowed to become a state only if a ban on polygamy was written into their constitution.

This law is being promoted as a good thing because women and girls, primarily, are being victimized in a variety of ways but are afraid to come forward because the polygamy laws could potential put them in jail. The argument being that making polygamy a misdemeanor will encourage women who are raped, kidnapped, and otherwise victimized more willing to come forward.

It’s important to understand this argument is completely true but not only for making polygamy a misdemeanor. Laws against prostitution and the war on drugs have little effect to stop either but anyone who engages in these trades can more easily be victimized because they cannot come forward to report such a crime. Remember when Omar robbed the Co-op? What were they going to do, call the police?

I just read a story about how the Coast Guard is proudly offloading twenty tons of seized cocaine in San Diego. I feel the vomit rising in my throat when I read how this evil drug will never make it into the schools and communities. Meanwhile, far more of the stuff under a pharmaceutical brand name is prescribed and sold legally throughout the United States. But, the War on Drugs, one of my favorite topics is not the subject of today’s conversation.

This is the reality we must confront when creating laws that ban a practice or product from willing consumers. We essentially create an entire criminal enterprise where there might be a simple capitalistic market. This inhibits those who engage in the activity from seeking the protection of law enforcement and makes it more likely they will be victim to horrific crimes.

Young girls are forced into polygamous marriage and subject to serial rape. They don’t come forward readily because they are criminals also, in the eyes of the law, and fear being imprisoned. If that doesn’t resonate with you, it’s hard for me to imagine anything will.

Making polygamy a misdemeanor is a step in the right direction but the reality is clear to me. Consenting, legally capable adults should be able to marry anyone, of any gender or number, they desire. The government should have no role in the enterprise. 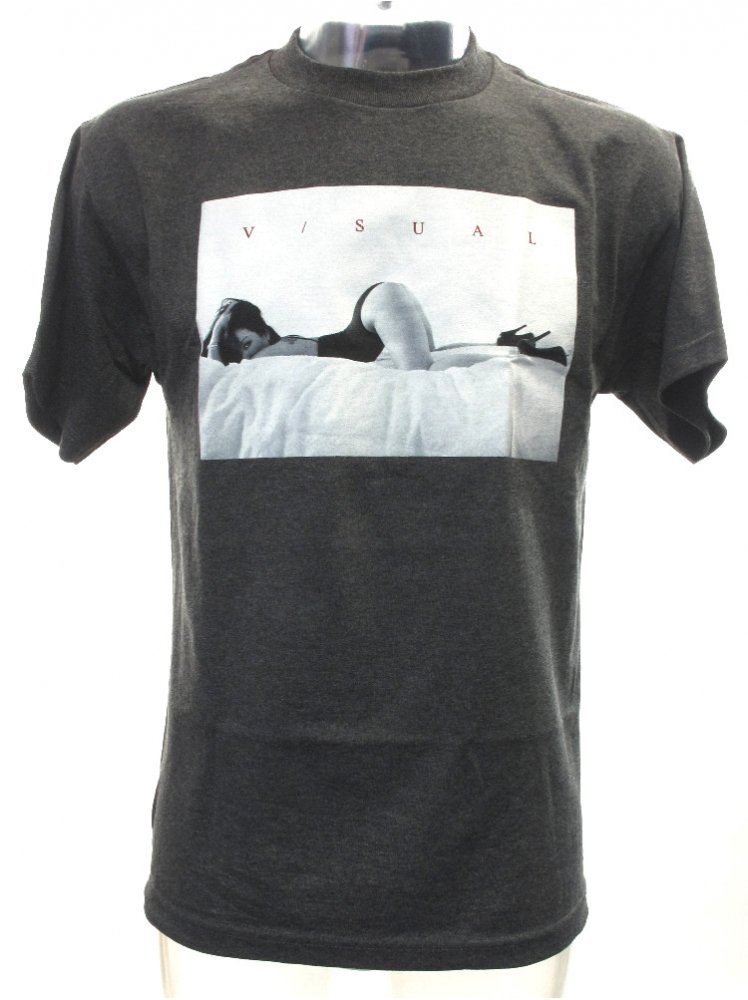 There’s a really interesting story making news in the little town of Orem, Utah. At the local University Mall they had a bunch shirts on display made by a company called PacSun.

A woman browsing through the mall with her son found pictures on the shirts to be obscene. The shirts that Judy Cox found offensive are from a campaign called Visual by Van Styles.

Cox started off by complaining to the store manager who explained that they would have to get approval from company management to remove the shirts from the display. Not satisfied with this answer Cox purchased all nineteen shirts.

No problem, right, her money. However, her plan is to return the shirts after 59 days thus meeting the store’s return policy. There’s my issue.

She has, in my opinion, committed larceny by false pretenses. The store will be unable to sell those shirts for 59 days and this represents a loss to them even if she returns them.

If you’re a lawyer, I’d really like to hear from you about the legality of making a purchase with the intent to return it.

I do think a community has the right to determine what is obscene and if an ordinance passed by the city prohibited shirts of women with bikinis from being displayed, that is their business. The right to sell a shirt with a particular image is not protected by the Constitution of the United States.

That should have been the route Cox took rather than her approach which is, to my way of thinking, theft. If she goes through with her plan of returning the shirts she should be tried and, if found guilty, put in jail. A crime is a crime.

My major complaint here is that one person should not be allowed to make such a determination for a community. We live in a Representative Republic. If Cox wanted to protect the children of her community from such images there are legal and reasonable methods to achieve that. She could have brought a motion to her City Council and if enough people agreed with her then such displays would be banned.

Those of you who will defend Cox please keep in mind that there is someone out there who finds something that you enjoy to be offensive.

Should a vegan be allowed to purchase every wool and leather item in the store and return in 59 days later?

Should a PETA member be allowed to purchase every fur coat and return it 59 days later?

Should a devout christian be able to purchase every copy of various Harry Potter novels and return them 59 days later?

We live in this fantastic country wherein the people vote and have a voice in their government. When you resort to criminal activity to enact your own brand of justice; take a moment to consider the kind of country you would live in if everyone felt the same way.